Further details to be announced. 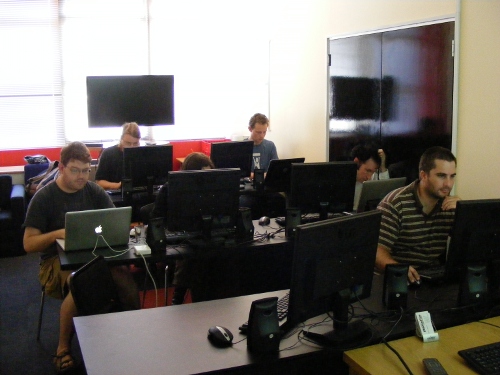