If you can't be present in person you can join us on the #ctpug channel on the ​Atrum IRC network. Some of us will also likely be present on #python-genshi on the Freenode IRC network. 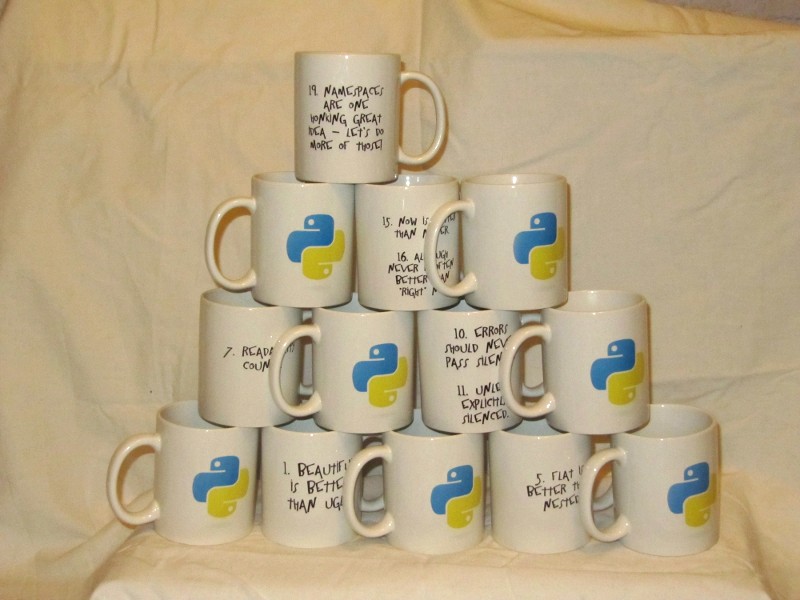